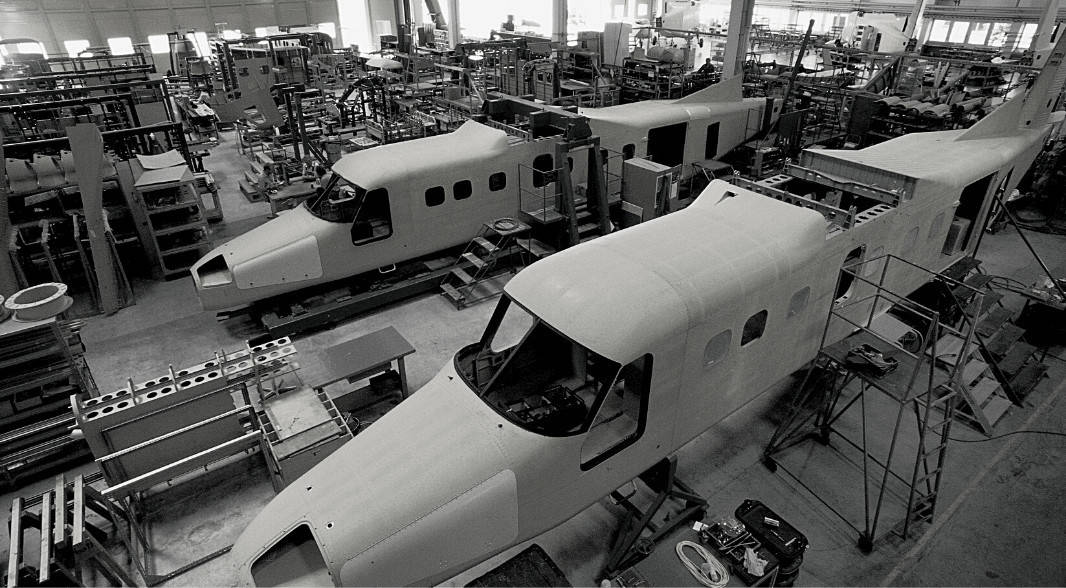 Jurisdictions around the world approach liquidated damages and penalties differently. And if you are working in a high-tech company the chance is big that you will be selling to customers outside the country. And now always will they accept your choice of law.

The liquidated damages or penalty clause is one of the many boilerplate clauses where the choice of law has a direct impact on contract value.

Many of the principles will seem familiar and similar in some jurisdictions, but – as usual – the devil is in the details. Whereas in other countries, it is the principles themselves that are quite different.

In this post, I will discuss the most important differences between common law jurisdictions and those countries that have civil law.

In common law jurisdictions, liquidated damages clauses are used in cases where it is difficult or impossible to estimate damages in the event of non-performance or breach of contract.

The amount of liquidated damages should compensate for and be proportionate to the actual or to be expected damage.

If the court finds that the liquidated damages agreed between parties are disproportionate, they can declare it to be a penalty in which case the clause is then void.

The risk here is that recovery costs – the actual damage resulting from the breach – may be much higher for the supplier if the liquidated damages agreed were disproportionately low.

Liquidated damage clauses are treated mainly the same with some small differences among the jurisdictions within the United States.

Two criteria determine the enforceability of a liquidated damage clause in the US:

If one of the two conditions is not fulfilled not, it is a penalty, and the clause is unenforceable.

Other common law countries such as England, Ireland, and Canada have similar rules. They also do not allow for liquidated damages that are used as a penalty.

The exception is India, where no distinction between liquidated damages and penalties, and allows for contractual damages for failure to perform even if the intention is to penalize. This is – as we will see – similar to civil law jurisdictions.

There are slight differences again between common law jurisdiction in Australia and those in US and UK, mainly related to penalties.

In 2012 the High Court held that it was not necessary for the offending provision to operate on the breach of a primary provision in the contract for it to be a penalty. Rather a pre-stipulated sum which was payable upon the happening of an event could also amount to a penalty if the purpose of this sum was to secure performance.

Whether a clause is a penalty, the courts in Australia need to determine whether the payment/remedy specified was exorbitant, out of all proportion, or unconscionable to the legitimate interests of the innocent party.

The legitimate interests of the innocent party could include other commercial interests beyond the damage directly caused by the breach. This same principle now also applies in UK common law, however, limited to ‘primary obligations’.

This means more charges/fees (than in the US and UK) can be considered penalties under Australian law. An Australian court will look at the wider commercial justifications for such a clause.

Hong Kong is sticking to the traditional dogma that penalty clauses remain unenforceable. That a clause will be held to be a penalty where the amount stipulated for is extravagant compared with the greatest loss that could be proved to flow from the breach.

The Singapore position is closer to the current English position.

In civil law countries, contractual penalties are much more acceptable.

Civil codes allow much more for penalties to encourage the performance of contractual obligations.

In recent years, however, civil law countries are slowly moving towards a narrowing the scope of penalties. Courts may reduce the amount if they find it excessive.

Under PRC law, parties may agree on the amount based on the circumstances of breach of contract, or the method of calculating the amount.

Also in the UAE the courts have the possibility to increase or decrease the damages awarded to ensure that the compensation is equal to the harm caused.

The challenging party, however, has a considerable burden of proof the liquidated damages amount should be increased or decreased.

If you want to reduce the liquidated damages, you will need to prove that the other party suffered a lower amount or no loss than what you agreed in the contract. And vice versa.

Moreover, any attempt to contract out of this will be treated as void.

The liquidated damages must be proportionate to the loss suffered. A judge can, with or without the request of a party, lower or increase the contractually agreed damages if it is excessively high or low.

Articles 1226 to 1233 of the French Civil Code are the penalty clauses (clause pénale) which are based on article 1152.

Under those clauses a party undertakes to do something – not only to pay damages – in the event of non-performance or delayed performance of its main obligation, in order to compensate the other party for the loss suffered. As mentioned above, the judge can intervene and lower or increase the penalty.

The purpose of the penalty clause is to ensure the performance of the contract.

In accordance with the (new) article 1231-5 of the French Civil Code, the penalty clause is equivalent to the liquidated damages.

The amount of the liquidated damages should put the non-defaulting party in the same position as it would have been in, had there been no breach.

Also here, if the agreed indemnity is excessively high or low, the judge can either lower or increase it.

Spanish law allows the parties to pre-agree damages that will be payable automatically.

In addition, the parties will still need to fulfill their obligations under the contract after paying the penalty, unless mutually agreed otherwise.

The courts can change the amount of the penalty:

In the case of a party failing in the performance of its obligation, and being obligated to pay a sum of money or perform another obligation, this is considered to be a penalty clause. So it makes no difference whether this is to compensate for the damage or (only) to encourage performance.

You don’t need to agree upon a (reasonable) sum in relation to the damages that it is supposed to cover since that is due anyway by law. But whatever is agreed and due pursuant to a penalty clause replaces damages due by law, again mutually agreed otherwise by the parties.

So a liquidated damages/penalty provision cannot be set aside due to the unreasonableness of the agreed sum. However, the court may reduce the sum upon the demand of the paying party if it is evident that fairness so requires as long as the award the receiving or innocent party obtains is not less than the damages due by law for failure in the performance.

Theoretically, the court may also award additional damages on top of the agreed penalty upon request of the receiving party if it is clear that fairness so requires.

However, normally and in most cases, the courts will follow the contract, even if the actual damage is much lower than the sum due.

So, when drafting your clauses for your proposal and contracts pay special attention to the choice of law or jurisdiction that shall be applicable.

Also always involve lawyers with deep knowledge of your industry and the jurisdiction that will apply to the contract.

Do you want to know more about how we can help you with your proposals, contracts and processes to optimize sales and profits?