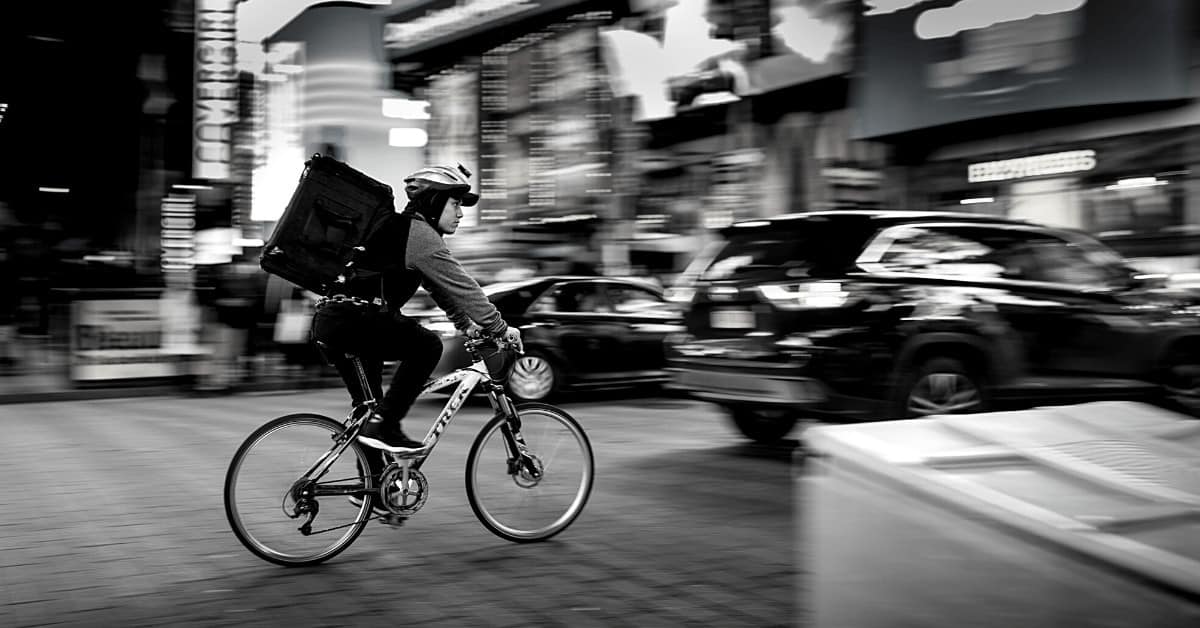 Not clearly distinguishing between contract and project deliverables in your statement of work may lead to higher costs, liabilities and risks. My experience is this can gave major impact on your contract value. Especially, if you’re working in a complex, high-tech or capital good (aircraft, ships, plants, etc.) project-based environment.

I often see companies trying to save time or for other reasons (including simple ignorance) by using or copying the complete requirements document or project statements of work as discussed with the customer as attachment to the proposal or contract.

Now your question will be whether this is so bad? Well, not always if the SOW writers from the start know that it is going to be used as a contractual document.

However, often in many companies the SOW engineer delivering input for proposals and contracts are not trained in proposal writing or contract drafting. So I have seen contracts where delays of providing minutes of meeting (!) was penalized since such minutes of meeting were also defined as ‘deliverables’ by the project manager and therefor subject to delay penalties. It would have been better to call them ‘milestones’.

In this post I want to describe what the difference is between ‘contract variables’ and ‘project variables’ and by doing so prevent contract leakage. It provides actionable steps to remedy the problems that deliverables cause when they aren’t documented, defined, and agreed by both parties (buyer and seller).

What are project deliverables?

Project deliverables are such outputs as the project plans, project reports, and minutes of meeting.

In project management, the work breakdown structure (WBS) describes the total scope of work to be carried out by the project team to accomplish the project objectives and create the required deliverables.

A WBS element may be a product, data, service, or any combination thereof.

A WBS as such is (should be) not a contractual document. It provides both the necessary framework for detailed cost estimating and control and guidance for schedule development and control.

Creating a high-level WBS ideally precedes writing a proposal or reply to a tender or drafting a contract. This will help in better defining the contract deliverables and agreed to by the project manager who is going to be responsible for execution.

Your project and program managers executing the contract are the “promise keepers”. They need to deliver the products and services (the promises”) that you and your company’s contracted to the customer. So make sure they are also involved in the proposal and contract negotiation phases when the contract deliverables are defined.

What are contract deliverables?

Contract deliverables are the products and end-results of project phases like aircraft, hardware, software, mobile application, service, or test assessment report for which the customer is actually paying.

Contract deliverables are often those deliverables that need to be formally submitted for review and approval before the customer will accept and pay.

For the project scope that will be contracted (or outsourced if that’s the case) using contracts, the contract deliverables need to be aligned with the project WBS. But they are not necessarily the same.

For example, when the customer decides on outsourcing the project design scope of work to your engineering people, the contract should specify what are the deliverables for each stage of the design stage and what will be the value or weight of that deliverable.

The contract deliverables can range in size, complexity and cost. But the focus should be on critical deliverables and milestones with money (penalties or incentives) associated with them.

You and your contract managers who draft, negotiate and sign the contracts are the “promise makers.” So make sure the promises are clear, well-defined, realistic, based on input you get from your project and program managers.

The contract deliverables in build projects

Of course, in many other projects, especially in manufacturing projects, most deliverables completion status will be assessed at the end of each project phase on their percentage complete of work in place.

The completed work will also be subject to the site inspection review and approval processes to ensure that it has been delivered in accordance with the contract and specifications.

The review and approval of each deliverable might vary depending on the type of the deliverable.

The impact on contract value

So there are two major issues with contract deliverables that may greatly impact your profit margins during the lifecycle of your contract:

You will find out the issues that undefined or incorrectly defined contract deliverables requirements and acceptance criteria can cause especially in the contract execution phase:

I have seen many design and build contracts for complex products and services, unfortunately, lacking clear definitions of, or distinction between tasks, obligations, or deliverables.

The statements of work were prosaic descriptions of procedures and processes in which I could hardly discern the deliverables actually to be delivered or paid for.

When writing a proposal or drafting contracts and asked the engineers writing the statement of work or service specification what they actually were delivering and how acceptance worked, the answer consistently was: what is in the SOW or specification: just read it!

When I insisted it was unclear he standard answer was: yes, because you don’t understand technology; we engineers understand exactly what is meant.

Of course, to be confronted, during contract execution, with lengthy discussions with the customer on the interpretation of the wording and what exactly needed to be delivered, resulting often in failed deliveries, delays, later payments, penalties, and claims.

Example of an issue with a contract deliverable

On a helicopter purchase contract and program, an issue arose that quickly turned into a claim.

The contract defined the deliverable as “the first draft of the Component Maintenance Manual.” It was a contract deliverable for which the customer, subject to acceptance, was going to pay.

The service provider delivered it on time – but it was rejected by the buyer. The customer expected the first draft with all components, including the maintenance policies of the components.

The service provider had interpreted it that only a table of contents listing all of the components was needed, not all of the content related to each one component.

And finally, the service provider had to pay a €150,000 liquidated damages penalty for missing the deliverable due date.

Because you will not find commonly accepted definitions, you and your customer will need to agree on what each term means and what the acceptance criteria will be, whether approval is needed, or notification suffices, or even nothing is required.

Here some suggestions and examples of terms and their definitions to help you.

Deliverable: A tangible product, intangible result, or capability required to be produced or provided from one party for the other during the execution of a contract or project.

Project Deliverable: Any Deliverable in the work breakdown structure (WBS) of the project or programme management plan describing the total scope of work to be carried out by the project team to accomplish the project objectives including required deliverables.

Acceptance Criteria: Set of conditions that must be met by the supplier or service provider before contract deliverables can be accepted by the customer.

Obligations: Something that must be performed, completed, or provided from one party to the other as agreed in the contract. It does not always require approval like a Contract Deliverable sometimes does, only notification of its completion and delivery.

Example: “Supplier will provide the client with a copy of their 3rd part liability insurance certificates.”

Milestone A significant point or event in the execution of a contract, project, program, or portfolio. Often, there is a payment or penalty associated with a milestone in which case it should also be a Contract Deliverable. In all other cases, Milestones are (or should be) Project Deliverables.

Tasks and Activities Tasks fall below the level of Deliverables and Obligations and are internal .

A clearly defined activity or item that has to be completed in order for the party to meet all of their contractual commitments.

Usually internal, short-term activities that don’t require any notification of completion to the other party. an are tracked internally.

Example: “Supplier will maintain appropriate records and archives of parts lost during transportation.”

Contracts (contract language) can influence the chances for a project’s success, either positively or negatively.

If scope, requirements, and acceptance criteria are well defined, project members know exactly what is required and thus able to provide what the client is expecting.

When these definitions aren’t included in the contract it opens the door to misunderstandings, disagreements, and potentially costly issues and claims. All of which will impact schedule, cost, customer satisfaction, the relationship, and also the chances for a successful contract outcome.

While these activities require a little time, effort, and expense on your part, it greatly reduces the causes of disagreements, issues, and potentially expensive claims and disputes later.

Make sure you distinguish clearly between contract variables and project variables.

To prevent non-compliance and rejection of contract deliverables make sure you have: