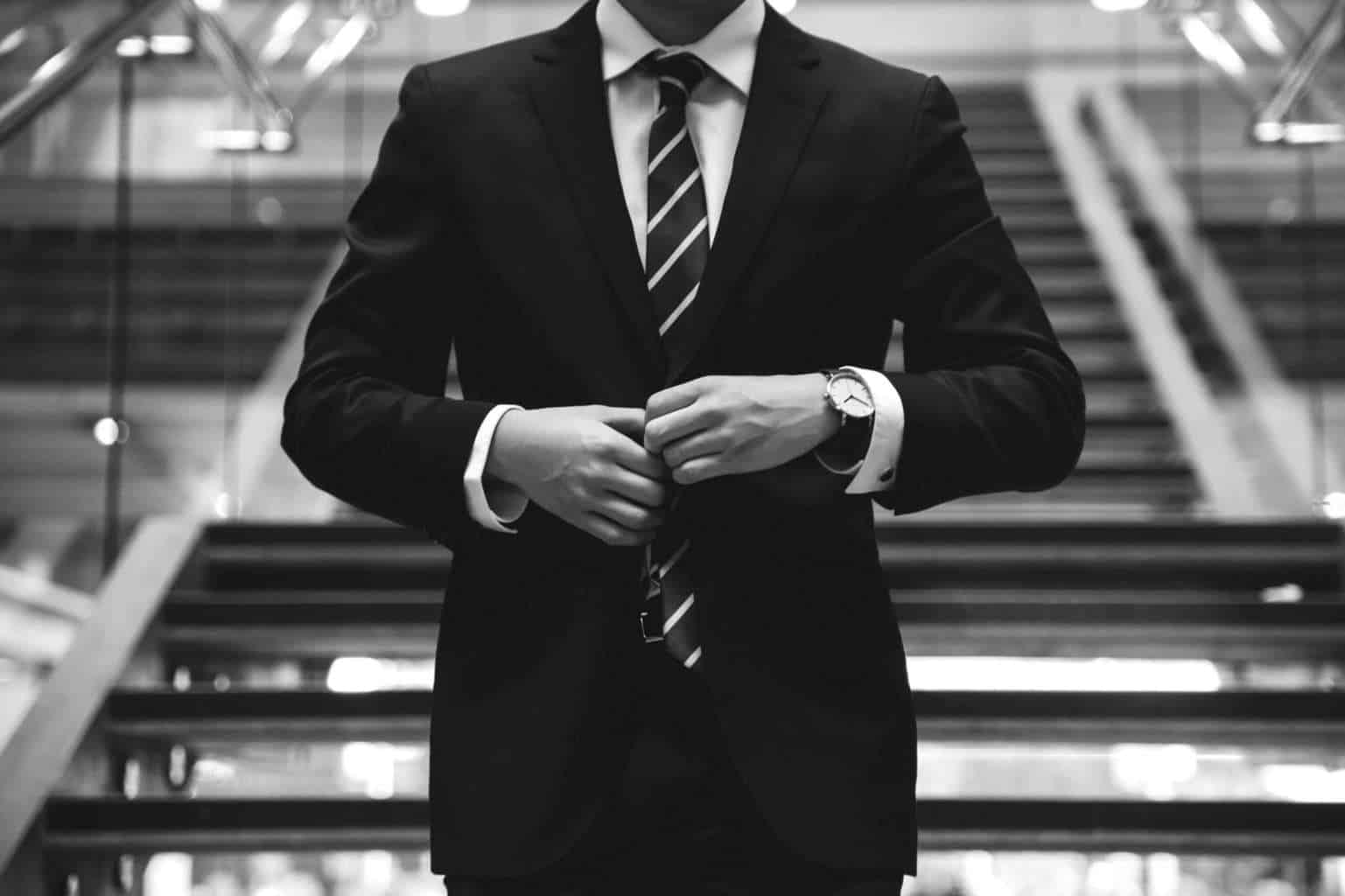 I was just asked on Quora What is the difference between a contract manager and a contract administrator?

It depends per company, it seems. Everybody seems to have their own definition. Even in organizations like IACCM (International Association of Contract and Commercial Management), you will not find a clear answer.

Their members are also fighting each other on what the difference is between a commercial and contract manager.

So every answer you get is right and wrong and you will find a lot of overlap. Here my five cents from the perspective of a sells-side contract manager having worked in contract management roles in different industries for over 30 years.

The name ‘contract administration’ already implies that the main task is ‘administering’ contracts, which for me mainly has connotations of ‘controlling’ and ‘supervising’ tasks related to (signed) contracts (including reporting). Quite reactive.

Actually, in aerospace, they ‘long time ago added a new title (my first job): that of ‘sales contract negotiator’ (writing offers, drafting and negotiating contracts) to distinguish from the ‘contract administrators’ taking care of post-signature tasks like acceptance, title transfer and delivery of aircraft, chasing late payments and ‘managing the contract’ as a document, etc. Changes, renewals, etc were again left to the ‘contract negotiators’.

But again, those are my five cents,

Therefore, don’t navigate purely on the title when somebody tells you, he or she is a ‘contract manager’ or ‘contract administrator’. You need more information about what their tasks, roles, and responsibilities exactly are.

So, what is your view on this? Let’s start a conversation or leave a comment in the comments box below!