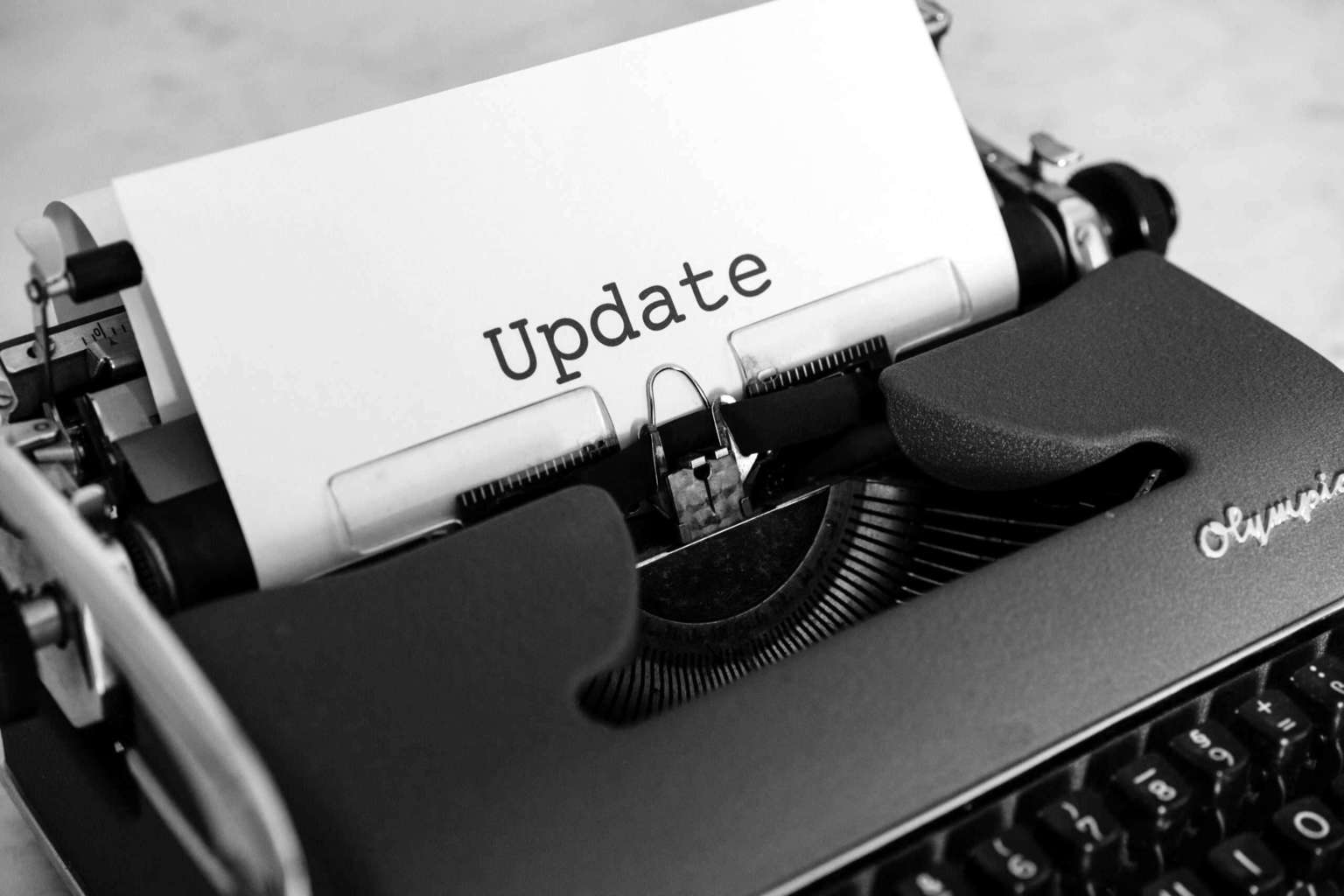 After the signature of a contract inevitably will alter by contract amendments, contract renewals or extensions, option exercises, and other contract changes.

During the lifecycle of a contract, one or both parties may want to change one or more clauses of the contract that will impact parties’ rights and obligations in a contract in general but in particular, also contract value.

Contract amendments allow you to mutually agree on a change to an existing contract. Depending on your need and that of the other party, you can amend your contract in part or in whole.

The contract change needs to be mutually agreed upon. But not always. There is an exception to this rule which I will discuss later.

Reasons to amend a contract

Often the reason to amend a contract will be related to the buyer wanting to change the scope (technical or service specification) of the contract:

Contract amendments are also needed when you and the other party after some time into the contract turn out to be managing matters differently from what was agreed in the contract. Both parties may agree to change terms of the contract such as the delivery of the product, acceptance, and receipt of a product and its payment, invoicing and other clauses.

In highly regulated industries, changes to the contract may be required due to new regulations or mandatory law.

How to create a contract amendments

There are several ways to amend a contract:

When creating a contract amendment there are some best practices you should follow:

Amending the contract automatically means that the contract value will change. So you need to know how the changes to the contract will affect the rights of both parties.

Before signing a contract amendment, do the same analysis and preparation as you did when drafting and negotiating the original contract. Amending a contract, especially when changes are material, will again be a negotiation!

Since you already have experience with the workings of this contract since signature , it is important that you create an overview of things which went wrong, issues which has eroded your margin and clauses that you regard to be unfair or biased. Make a list of all the contract changes that will be proper for you or your company and how you will negotiate this.

A contract amendment is an opportunity (for both parties) to improve the contract. If you note them in time, then you can have them changed to a better and more comfortable position for you.

When unilateral or having no contract amendments are allowed

There is one exception to the rule that contract amendments always require mutual agreement. Parties to contracts of capital goods or complex goods or services (software) often agree to the inclusion of a clause that certain parts or items in the technical specification or scope of work may be changed without the other party’s consent.

For example, in the aircraft industry – due often to the long lead times of delivery – often parts become obsolete and/or part numbers of small items change before the aircraft is delivered. The manufacturers of the aircraft and their customers often then agree that no agreement is needed for the supplier to change such parts and therefor the original specification of the aircraft.

In other cases the parties may want deviate from the contract but agree to have no contract changes. For example if you want to allow the other party to disclose specific information regardless of the non-disclosure clause in your contract. This can be done with consent letters or waivers in writing.

If, however, the disclosure, waiver or consent is structural and will also be a applicable to the remainder of the contract period you can better agree with the other party to use contract amendments.

How to create a contract amendment?

You may choose from several methods.

What is Contract Renewal?

Your contracts should be valid only for a definite time you and the other part agreed upon. If it was the on-time delivery of a good or services, it ‘automatically’ ends after delivery and payment thereof. (Note: in another post on contract close-out I will explain why I write ‘automatically’ between brackets).

A renewal is “an official increase in the period of time for which it (the contract) remains valid”.

Especially in our high-value, high-tech companies many contracts are long-term and need to be renewed every now and again at the end of the contract duration period and brought up-to-date. In fact a contract renewal is a special from of contract amendment.

With or without CLM you have kept track of the contract expiration date and monitored the successful delivery of goods and services and payments done by the customer and you are aware of the issues and opportunities and other areas of improvement to be addressed and incorporated in the renewed contract.

You also have made sure you have enough time to negotiate the contract renewal. Unfortunately, most companies I work for neither have contract monitoring, nor expiration date tracking in place. Which is one of the biggest causes of contract value erosion in the contract lifecycle!

They often still have manual contract management processes involving Excel, emails, fragmented invoicing systems, and Outlook calendar reminders. This causes errors, overseeing of essential dates inefficiencies. It is reactive and increases the risk while decreasing the opportunity to continue revue streams, or even cross- and upsell.

Overseeing the renewal of a contract can happen because of:

If you miss a contract renewal you may be lucky if the other party has a renewal date warning system in place and wants to continue taking delivery of your products and services. But your negotiation position just became weaker and you have close to no time left to agree to renewal conditions.

And on the other end of the spectrum you could lose the customer without you being able to do something about it.

The best idea is to have a contract lifecycle management (CLM) system in place to ensure not to miss any contract renewal date. If not you have to fall back on Excel or other spreadsheets which traditionally are very much error-prove and which will lead to further margin erosion.

Here the three steps you should be looking at:

Extending the Contract Life with a Contract Extension or Option Exercise

When you need to extend the terms of your contract, a contract extension agreement is often the best option. It is different from renewing which generally means you are replacing the existing contract with a new contract.

All the existing terms will remain intact. The only subject to discuss and negotiate is the time needed for the extension of the contract.

Reasons to extend your contract

There are a number of reasons to consider contract extension:

Your contract should have a contract extension or option clause to extend the term of the contract and which is not difficult to draft.

The most important part of the clause will be the date the extension will be effective, and the date on which it will end.